Written by Helen Carter on 16 February 2010. Posted in Workplace relations 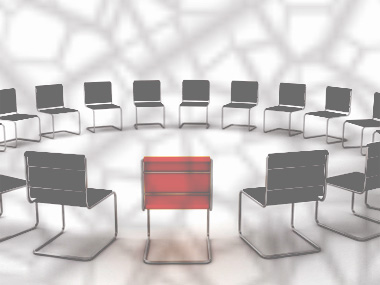 Negotiations between the CFMEU and Tahmoor took place on and off from 16 October 2008 to 19 January 2010. The parties tried during this period to negotiate an enterprise agreement to replace two enterprise agreements with nominal expiry dates in April 2009. Extensive industrial action had been taken by members of the CFMEU during the course of discussions. In mid 2009, the global financial crisis led to redundancies and there had been a period during which negotiation did not occur at all from 22 April to 25 June 2009.

In its application for bargaining orders, the union objected to certain aspects of the Company’s conduct, including:

FWA refused to issue an order cancelling or deferring the ballot. Commissioner Roberts considered the Company's action in communicating directly with employees was not improper. He considered it to be a legitimate device to ensure maximum access to the workforce.

Commissioner Roberts stated that the history of the negotiation process did not indicate a pattern on the Company's part aimed at frustrating the process. In reaching this conclusion the Commissioner made reference to section 228 of the Fair Work Act 2009 which states that good faith bargaining does not require a bargaining representative to make concessions or reach agreement on the terms that are to be included in an agreement.